Susana Morales, MD explains how scientists were able to develop the COVID vaccines so quickly.

One of the most common concerns that my patients have had about the vaccines is, “How did they do it so fast?” Everybody says it takes years to develop vaccines. And I honestly was interested in that too. You know, I’m a, as a primary care doctor, I talk about vaccines every day, I teach my interns about vaccines, and I was curious like, “What is the story with that?” So I went back and read about the history of mRNA vaccines, and I learned that actually this research has been going on for decades, but especially the last 10 years. They worked on mRNA vaccines for other coronaviruses. There was one called MERS and there was one called SARS. They didn’t end up having to do that one because they were able to control those two coronaviruses.

Every vaccine scientist practically in the world turned their attention to COVID. So, you had all these brilliant minds working on it, and money was no object. They were just told, “Find the answer.” And that’s why we’ve gotten several different vaccines. And there are more in the pipeline because nobody knew which ones were going to work when they started. And there was a prayer really that we would come up with answers, but we didn’t know. And then finally, what they also did was they—the other investment was in producing a lot of vaccine without knowing the answer to whether or not it was going to work so that if it didn’t work, they would throw out the vials.

But if it did work, it would be ready to ship out. And that’s because that’s been startling to people like yesterday, it got approved, and today it’s showing up in the pharmacy that. That seems weird to people. But it’s because that was the plan, that they didn’t want to then wait months for a working vaccine to have to be produced. And so, when people talk about these vaccines as a medical miracle, it kind of is. It’s a miracle of cooperation. It’s a miracle of putting all that technology and that brain power together. And this is the dream really that vaccine scientists have had. The idea that we would have to wait years for working vaccines while people are dying like crazy, is horrible. So the fact that we were able to achieve working and very, very effective vaccine so quickly is really, you know, has been like the Holy grail. That’s what we’ve all hoped for.

And now going forward, I think that the technology that they’ve used in these vaccines are going to, what they’ve—what everybody is talking about—going to revolutionize vaccine science.

This information is shared for educational purposes only and should not be used as a substitute for professional medical advice. The views expressed are those of the featured medical professional and reflect information available to that professional at time of filming. Always consult a health care provider for any personal health decisions. Click here for vaccine FAQs from the CDC. 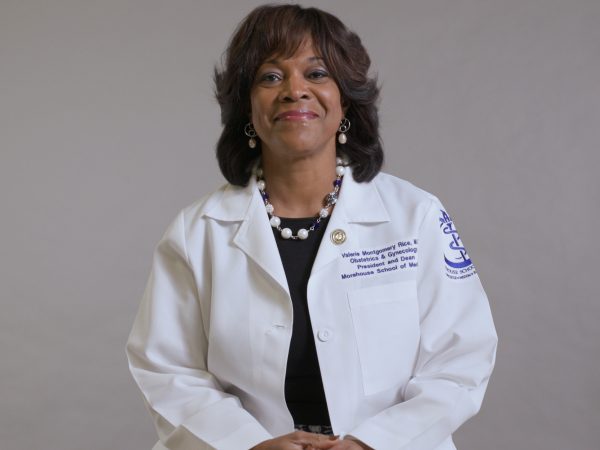 How were Black people involved in the COVID vaccine development? 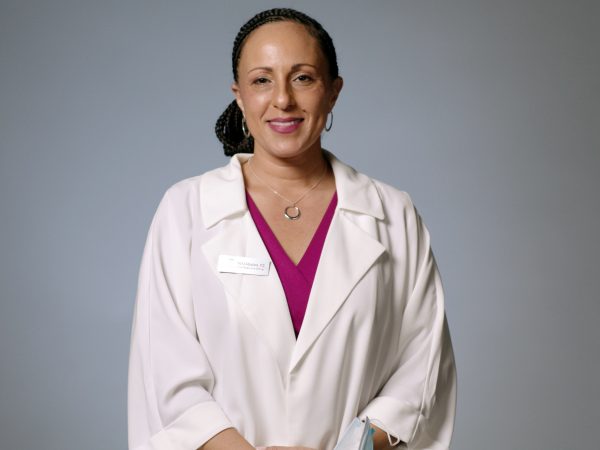 How did we get the COVID vaccine so fast? 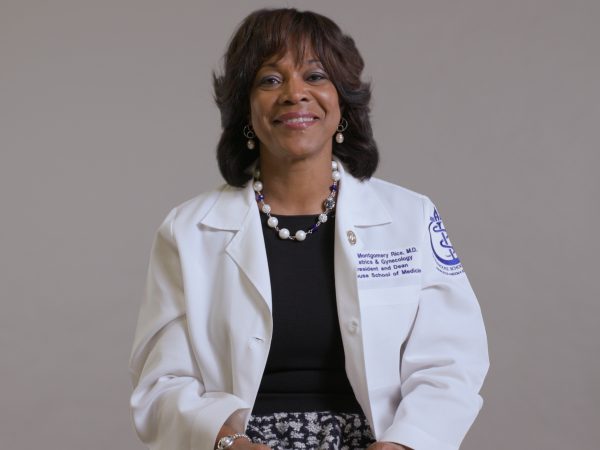 What about that name, "Operation Warp Speed?"

Stay up to date with your COVID vaccine, including boosters!

COVID vaccines are safe and effective for everyone ages 6 months and older.

Immunity wanes over time. Keep up your protection against COVID by getting boosted when eligible.

Updated (bivalent) boosters are now available for adults and children 5 and older. 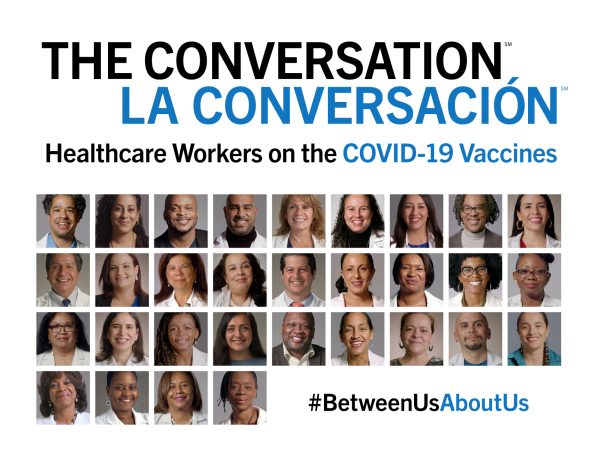 THE CONVERSATION: Between Us, About Us.

Doctors, nurses, researchers and community health care workers provide facts and dispel misinformation about the COVID-19 vaccines in this FAQ video series from KFF with the Black Coalition Against COVID and UnidosUS.

A series for parents and caregivers created in partnership with the American Academy of Pediatrics provides the latest on the COVID-19 vaccine for kids.

GET THE INFORMATION YOU NEED!